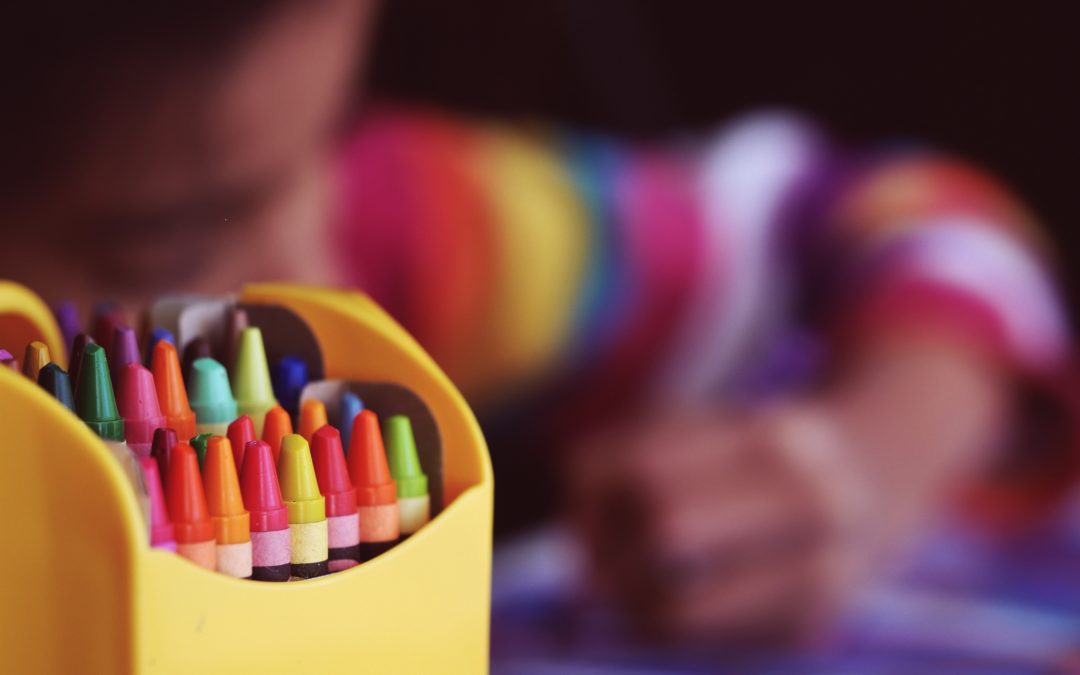 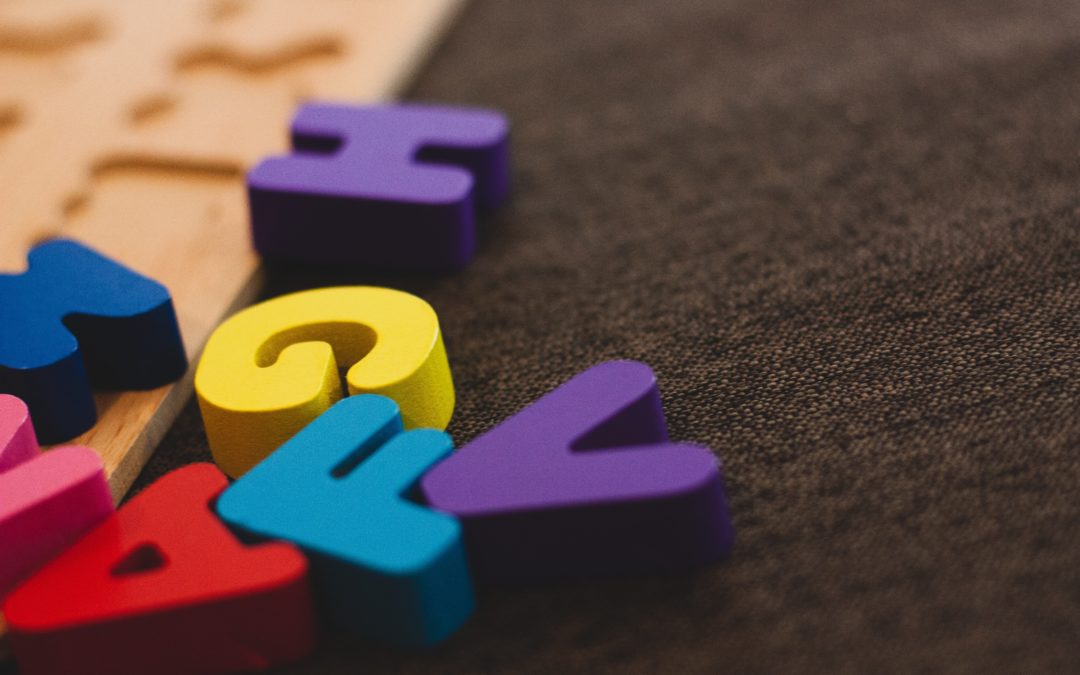 Grandparents standing up for their grandchild

As a young social worker, relatively new in the field, my perception was that once people are “marked” as bad, especially those dependent on drugs, they are not likely to improve their circumstances.

The grandparents would let the child stay with them during the nights but during the daytime, the child would be with his mother- whether she was high or not. The concern of the grandparents was that this child is being exposed to a lifestyle that is not appropriate and is exposed to living circumstances that are unhygienic and not safe, never the less for the child but for anyone around.

As soon as we met with the biological mother, we could see that she was coming down from a high. She was shaking and crying and begging us not to take her child. We explained the seriousness of the situation and how dangerous these circumstances were for this small child. We entered the house. It was dark, smelly and extremely dirty. Clothes were lying everywhere, cigarette buds lay strewn around and amidst all this mess, there the child was sitting and playing. Oblivious to what was going on around him.

I drafted a letter that gave the paternal grandparents custody over the child until this mother could get her act and her life back together. This mother was given time to clean up the house as a first step towards proving that she wants to be the mother she can be for this small boy. The boy was safe and cared for with his paternal grandparents and his mother could visit him at their house whenever she wanted. The biological father on the other hand was not willing to give up the drugs.

This mother decided that she needs the child in her life more than she does a drug user. She cleaned up her act and with the help of her mother and her parents in law she left a lifestyle of drugs and depending on a drug user behind.

We went for a home visit and saw that she was making slow progress and motivated her to keep going.

A week later, my supervisor phoned and said the following: “You won’t believe it. This house is so clean, it feels like I am in a hotel.”

This mom is still clean and ever so often when I drive by their yard, I see her and the boy playing outside.

We went for a few more home visits after that and all seemed well.

We are so proud of her and it is stories like this one that keeps us motivated and going in this profession that can sometimes be draining, overwhelming and sad beyond comprehension. 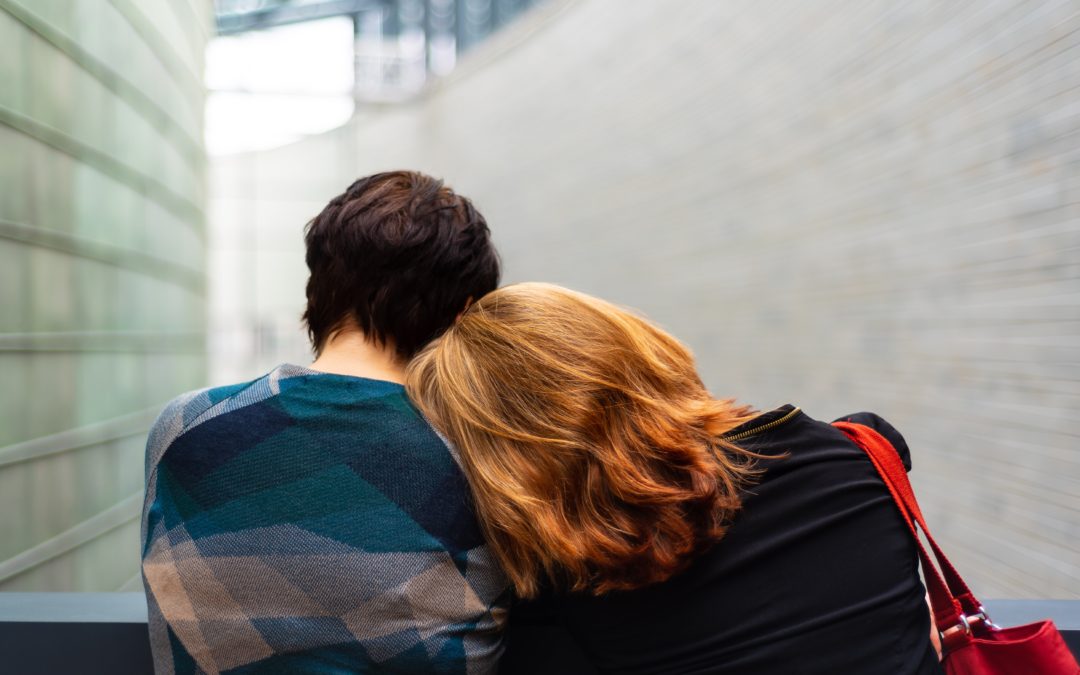 As social workers, we come into contact with shocking human behaviour on a daily basis

Violence, sexual abuse, emotional abuse, denigration. The problem of humans behaving inappropriately towards one another, causing harm and trauma to others, has existed since the dawn of history.

In times gone by a shroud of silence was drawn over happenings in the home: in more affluent societies especially, since “bad stuff could not possibly happen in good homes”. Thus much damage was inflicted that remained unnoticed and unattended.

In 2021 there is probably only a small minority that has not been reached with the message that gender violence, sexual abuse and like behaviour is unacceptable and in fact, criminal.

But much harm is inflicted without physical violence. There is the ever-present possibility of sexual abuse in the home, covered by layers of secrecy and shame. Young children (mostly girls) have a slight to none chance of coming out with the truth and being believed by older people. If the truth were ever to be laid bare, the figures would probably be so shocking as to be near-unbelievable.

“As social workers, we come into contact with shocking human behaviour on a daily basis,” explains Henda van der Merwe, director of CMR Gauteng East. “We endeavour to reach our communities with programmes aimed at preparedness as well as early intervention and of course, being at the stope face we also have to get involved where statutory steps need to be taken in the interest of a child.

“Children that had to be removed from a home environment where they suffered severe trauma, have to be assisted with counselling to help them with healing and experiencing hope. Many of them show problem behaviours that could include anger, violence, self-harming and even attempted suicide – even in very young children.

“Our social workers support the child with long-term emotional healing and integration into society. The sad realities are not lessening, they are growing. This means we need more trained people able to help with the social ills of our time, as well as community members reporting after seeing or hearing these ills, ” van der Merwe concludes. 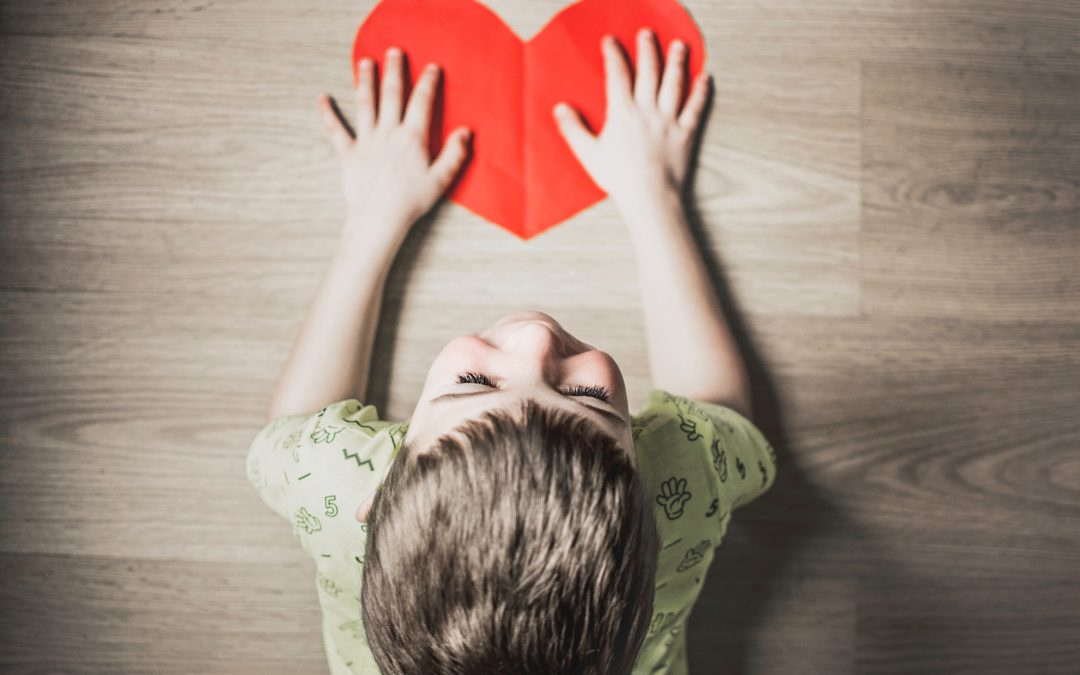 My sister and I went to stay with different maternal aunts after our parents started to have financial problems.

The Children’s Court Inquiry was finalized and I was placed with my maternal aunt and her husband in a different province. I went to visit my parents from time to time but were returned to my aunt on private arrangement.

After my foster parents got divorced the placement failed and I was placed in safe care with Mr and Mrs Z (not related).

Mrs Z, sent me to be professionally assessed by a social worker. The social worker’s report stated that I was exposed to family violence, alcohol abuse and possible sexual games in our house.

I was then assessed again and for the first time I could open up and tell the truth.   I confirmed that it was true. I had to mention that my elder brother sexually molested me, I told my mother but she ignored it.

I maintained an average of 80% at school and enjoyed a lot of different sport activities. I was comfortable with my placement and have a strong bond with my new family and feel that I belong.

I have contact with my mother via phone calls but do not feel comfortable with physical contact.

With all the support from my foster parents, the social worker and my new family, I finished matric a year ago and are now studying at Potchefstroom University.

I see a bright future for myself.

Foster care includes stability, a better support system for the child, and the foster parents making a difference. 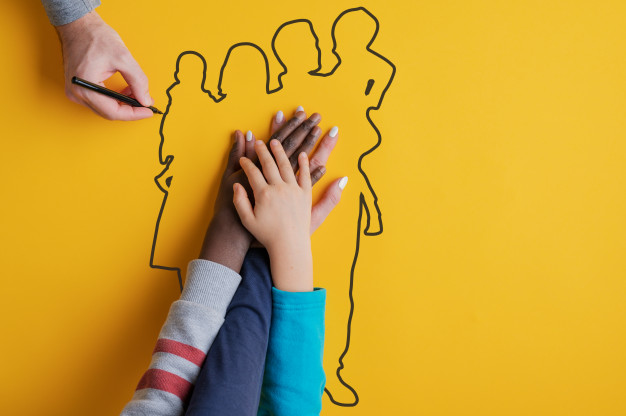 My parents had no proper accommodation and lived in very bad circumstances. My mother tested positive for Dagga and Crystal Meth and my father could not take proper care of me.

Because there were no close family that could take proper care of me, the social worker explained to my biological parents that I had to be placed in temporary safe care. My parents visited me for the first time at the Place of Safety House and I was very emotional.

The social workers introduced me to Mr and Mrs X, who would like to become my Foster parents. I enjoyed it to play with Mr and Mrs X.

Mr and Mrs X is busy with the application and screening process to become my Foster parents.

Child abuse is when a parent or caregiver, whether through action or failing to act, causes injury, death, emotional harm or risk of serious harm to a child. There are many forms of child maltreatment, including neglect, physical abuse, sexual abuse, exploitation and emotional abuse.