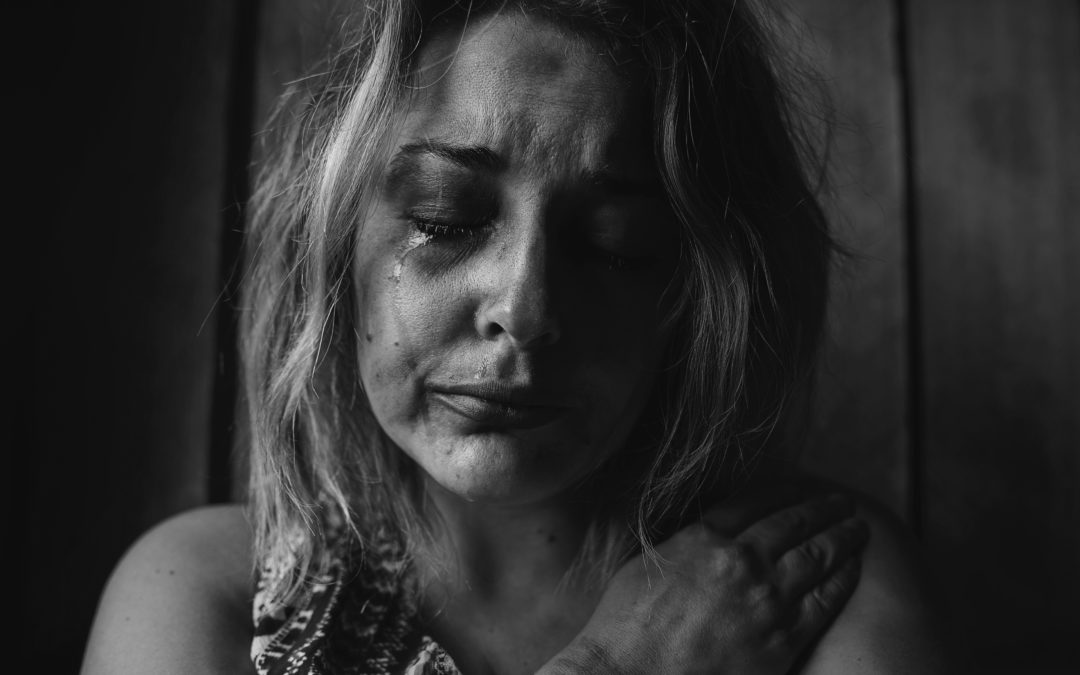 Activism against abuse should be personal

“It is time for all of us to act like activists and stop the silence surrounding violence against women and children,” says Henda van der Merwe, director of CMR Gauteng East.

“Abusers should be reported and be made to own up to their unacceptable behaviour. We must stop protecting them by remaining silent. Crime statistics hardly ever shows a downward trend and considering that in a three-month period this year, 65 women were murdered in South Africa and another 122 almost killed in attempted murders; nothing about abuse is acceptable. Not even that which seems innocuous, like incessant teasing.”

Gender violence starts in the home – or a relationship. Women should learn to identify abusive behaviour right from the start of a relationship – and walk away. “Let us take note that 1 758 protection orders were served from April to June this year in Gauteng alone. Usually by the time a woman gets to this point the partner abuse has been ongoing for a long time – most probably years.

“Community members should remember that silence implies complicity… and that abuse is a crime. But be careful,” she cautions. Reach out to the victim first, if possible. Be supportive and sensitive. Try to discuss the problem – but most of all, listen. Do not be scared to reach out and help someone in distress. We should care enough to become part of the solution.

Van der Merwe concludes that there is a myriad of causes and contributory factors, among them socio-economic factors notably unemployment, that play a role in gender abuse. The greatest factor is probably gender roles – in many cultures the woman is seen as having to submit. “But even this does not excuse abuse,” she says. 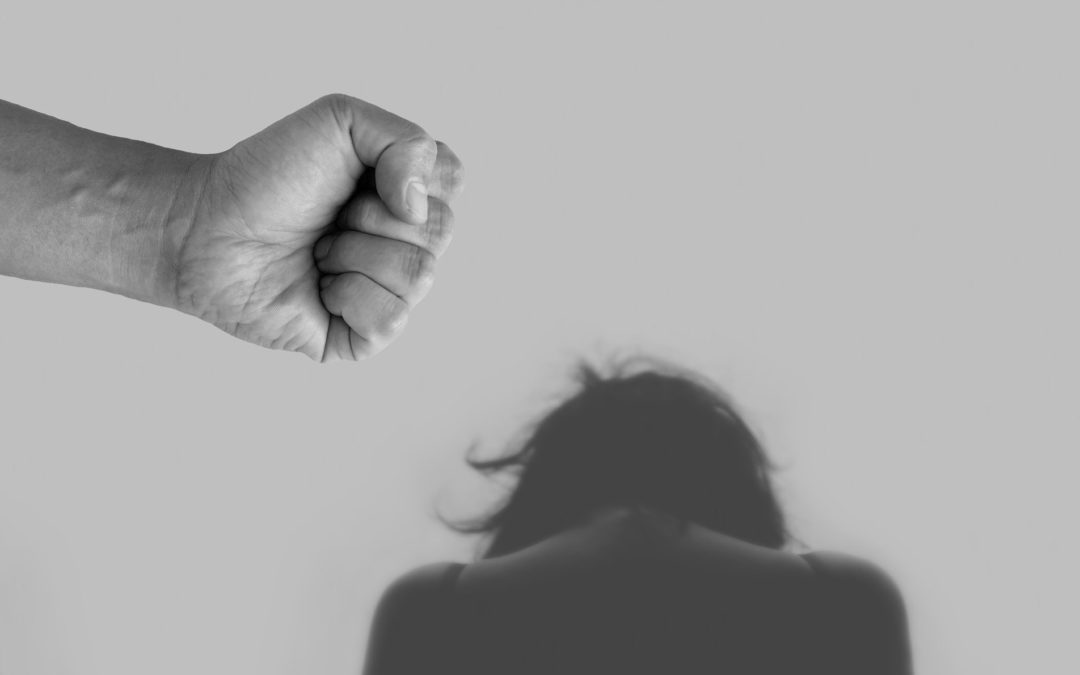 Partner violence increases during the lockdown

Our country’s statistics of women murdered by their partners put us in the first place in the world – double that of the US – a shameful fact indeed. “During the lockdown many crime stats have declined, but we have no way of knowing how many partners have been abused (physically, emotionally, sexually) during this time.

Being confined in the home means a heightened stress level, anxiety, depression and for some even a flare up of Post Traumatic Stress Disorder symptoms.

“If a partner is abusive, he most likely became worse over the past couple of weeks. We must not forget that men can also be the victims, as it works both ways. Yet in our country, it is likely the women who are the victims.”

If you are aware of partner abuse/violence, the right thing to do would be to report it at the SAPS and get help from a reliable community resource (like CMR).

Many women feel they do not get help, according to the Domestic Violence Act, the police officer must adhere to certain protocol. Free legal advise can be obtained from The Warrior Project.

This problem is closely linked to poverty, mental illness, poor childhood development and places a burden on our healthcare system as abused individuals are twice as likely to need repeated physical and mental help.

“Our reality is that partner abuse forms part of certain cultural and social norms, which either condone or condemn these practices. Human Rights and our country’s laws however, do not allow for this and individuals are strongly advised to seek help. Social workers are able to help with referrals, places of safety and to assist with a safety plan where a person has to continue living in the circumstances.

“This abuse affects everyone in the home and children pay the price. This also plays into a vicious cycle of abusers who in turn abuse,” says van der Merwe.

“Our social workers have been extremely busy during this time. I am convinced that the spill-over will still be with us for months to come,” she concludes.

Those in need of help can contact their closest CMR, Child Welfare, FAMSA or Department of Social Development Office.